Is Lyft Saying the New Economy Is Just Like the Old Economy?

Home » Is Lyft Saying the New Economy Is Just Like the Old Economy?

Is Lyft Saying the New Economy Is Just Like the Old Economy?

One of the reasons investors flocked to Lyft (Nasdaq: LYFT) is because it’s part of the gig economy. It’s certainly not because the company is a money-making machine.

Lyft is one of the market leaders in the brave new world where companies don’t need assets. This world goes by several names. 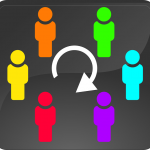 It’s called the gig economy, because each worker would have flexibility to decide which ‘gig’ (job) to take on their own. It’s also called the sharing economy because service providers bring their own tools and equipment to the job.

In the sharing economy, drivers would share their cars so unused commuting time creates a money-making asset. Craftsmen would share their tools through sites like Fiverr where they would do small jobs for $5, or some similarly low wage. People with spare time can walk dogs.

The promise was that these companies would change the world, making everything better for everyone; and venture capital roared into the sector.

The pitch was simple – these companies make money and let their workers provide assets and handle human resource functions.

How Has Lyft Faired?

This pitch gave Lyft a boost when it went public in March 2019 – fast-growing sales, high profits margins and, someday, profits.

Lyft priced its IPO at $72 per share on March 28. When trading started the next day, the stock was up as much as 23% during its first session, before closing just 8.7% higher. Since then, the stock has dropped more than 30%. 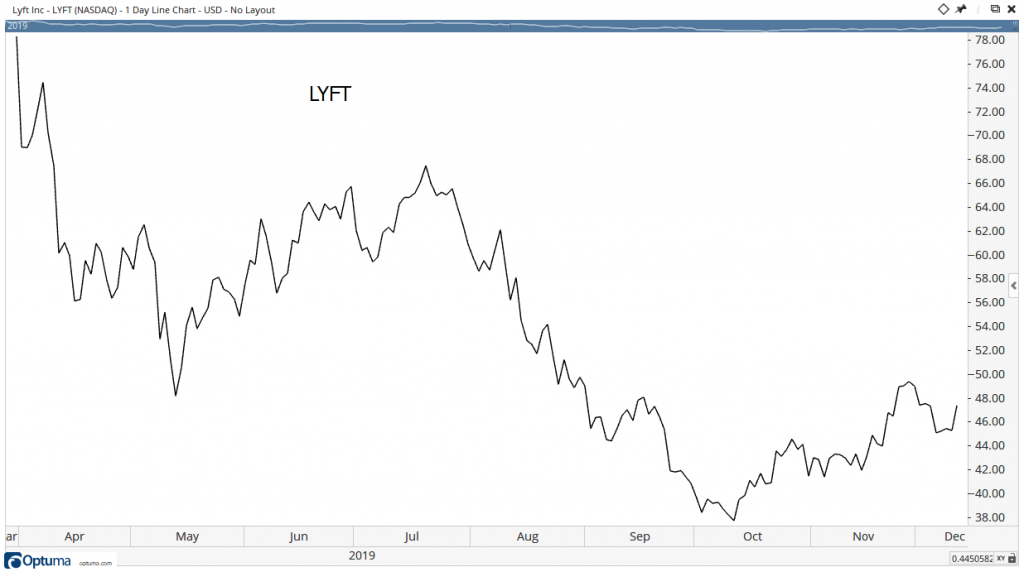 Lyft’s losses topped more than $1 billion in the first quarter of the year and are measured in the hundreds of millions every quarter. [1]

After destroying billions of dollars in investors’ wealth, the company came up with a plan to change its business model.

The company announced “that it was launching a rental-car service, allowing customers to nab loaner cars from within the Lyft app. The service will initially be rolled out in a few cities, with the company saying that Lyft Rentals is now available for “select users” in the Bay Area and Los Angeles.

In a blog post, Lyft described its service as being good for “road trips, moving day, errands, and that much-needed weekend escape” and promised a $20 ride credit each way for trips to the rental lot. The company also said it would charge the “market price” for refueling and not tack on mileage charges.

A concierge will help customers when they arrive at Lyft’s rental lots.” [2]

This really sounds like a plan that increases costs. In standard accounting, increasing costs can have a negative impact on earnings. While earnings don’t seem to have been a concern for management, or investors, that could change as management ramps up the rental car operations if losses grow.

All bubbles and bad business models eventually blow up. This could be the beginning of the end of the gig economy since losses cannot continue forever.

Steps to accelerate losses could crash the ride sharing companies and other loss-producing businesses that will have difficulty raising cash from investors tired of throwing money away.

[1]: CNBC – Lyft co-founder says the stock is undervalued as it continues to beat expectations [2]: MarketWatch – Lyft’s rental-car plans broadside Hertz and Avis stocks
← A $50 Billion Hurricane, Your Political Beliefs and Your investmentsEconomists Were 100% Wrong About the 2010s, So Ignore Them for the 2020s →